We adhere to CAPP’s guiding principles for hydraulic fracturing.

Natural gas has become an essential part of the mix for meeting the growing global demands for energy.

Natural gas is abundant, affordable and versatile.  It also produces fewer greenhouse gas emissions when burned, and leaves a substantially lower carbon footprint compared to other fossil fuels such as coal.

Continual advances in technology have made it economically feasible to tap enormous supplies of unconventional natural gas that are found in tight rock and shale as well as coalbed methane.

In addition, well-established networks of pipelines bring natural gas safely and reliably into our homes and businesses.

Canada has an abundant supply and is the world's third largest producer of natural gas. Our country's proven natural gas reserves are estimated at 61 trillion cubic feet. (Proven reserves are quantities of gas immediately available in drilled reservoirs and connected to pipelines and markets.)

What is natural gas?

Natural gas is a fossil fuel. This means that, like oil and coal, it was formed from the remains of plants and animals buried under many layers of sediment millions of years ago. Heat and pressure created chemical changes over time, transforming the material into hydrocarbons such as natural gas. Today this important energy source is found in sedimentary rock throughout the world.

What are the properties of natural gas?

The main ingredient of natural gas is methane, but it may have small amounts of other gases (including ethane, propane and butane).  Natural gas is colourless and odourless in its pure form. The distinctive "rotten egg" smell we often associate with natural gas is actually an odour-causing substance, called mercaptan, added to gas for safety reasons.  When burned, natural gas gives off a great deal of energy while producing few emissions.

How is natural gas used?

Natural gas is abundant, safe, reliable, efficient and a cleaner-burning option than other fossil fuels. Because of these properties, natural gas is a popular fuel for heating our homes, cooking our food, fueling transportation, generating electricity, running industrial plants and providing raw material for a range of products.

Where is natural gas found in Canada?

How is water protected during natural gas production?

Water is used at different stages of natural gas operations.  During drilling, water cools and lubricates the drill bit and carries rock cuttings to the subsurface.  To complete shale gas wells, we use water to fracture the rock and recover the gas. We adhere to strict regulatory frameworks and sound practices concerning well design and construction to prevent accidental releases and reduce risk to ground water.

Drinking water aquifers are usually located less than 300 metres underground, while shale gas reservoirs are often found at depths of 2,000 to 3,000 metres.  When drilling through aquifers, we install an engineered steel casing system around the wellbore and cement it in place. This provides an impermeable protective layer between the well and the surrounding environment, including any water sources.

Hydraulic fracturing uses water during the initial fracturing stage for each well.  To minimize the amount of water used, we seek to recycle water recovered from our fracturing operations, wherever possible. In those cases where reuse is not possible, water is safely injected and stored in deep underground control wells according to government regulations.

Our industry has been aware for decades that natural gas has been locked in shale and tight gas formations. The key has been finding and developing the advanced technologies to unlock these resources so they can be commercially viable.

Unconventional gas resources such as shale are now being accessed using a process called hydraulic fracturing. This technique involves injecting a mixture of water, sand and a small amount of other additives into the well. The pressurized hydraulic fluid does the hard work of creating hairline cracks in the shale. These cracks, held open by the sand particles, allow the gas to flow up through the wellbore to the surface.

Hydraulic fracturing is not new. It was first used in conventional oil and gas extraction in the late 1940s in North America.  Since then, more than one million wells around the world have been drilled using hydraulic fracturing. In Alberta, it has been used for more than 60 years to safely and reliably fracture over 167,000 wells.

What is new, however, is the use of multiple technologies in conjunction with one another to make accessing unconventional gas more feasible. By combining hydraulic fracturing with horizontal drilling, operators can safely produce affordable, reliable quantities of natural gas from shale and other unconventional sources.

Fracturing fluids are used to help create the tiny cracks in the rock to allow the gas to flow. These fluids typically consist of about 90 percent water and 9.5 percent sand. Many of the ingredients in the remaining 0.5 percent of the mixture have common consumer applications in household products, detergents and cosmetics. These chemicals are used to reduce friction, prevent bacteria growth and protect the rock formation, making the hydraulic fracturing safer and more efficient.

Imperial is a 50-50 partner with ExxonMobil Canada in XTO Energy Canada (formerly Celtic Exploration). This asset includes 545,000 net acres in the liquids-rich Montney shale, 75,000 net acres in the Duvernay shale, and additional acreage in other areas of Alberta. XTO holdings provide Imperial with flexible options and potential diluent supply. 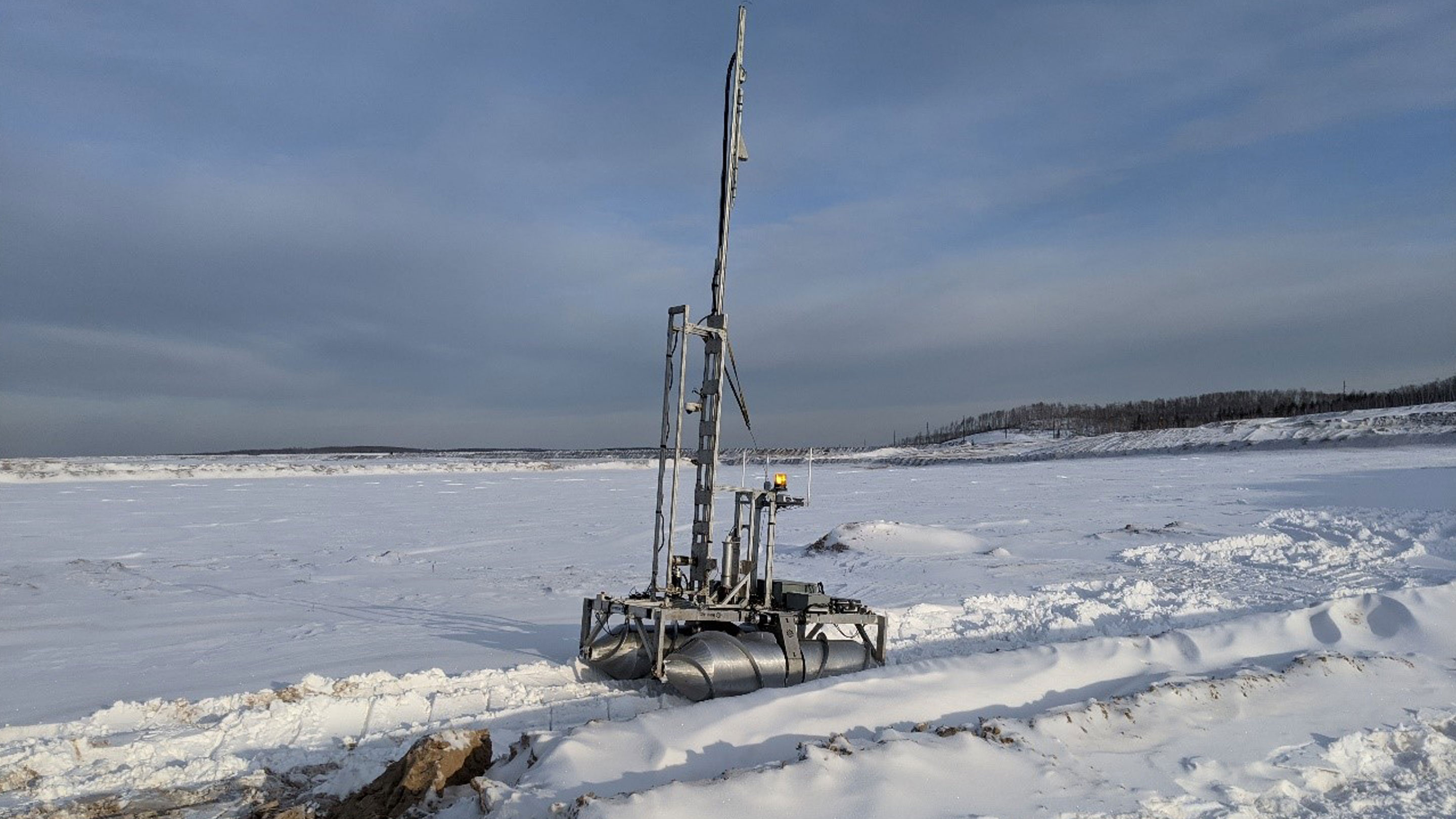 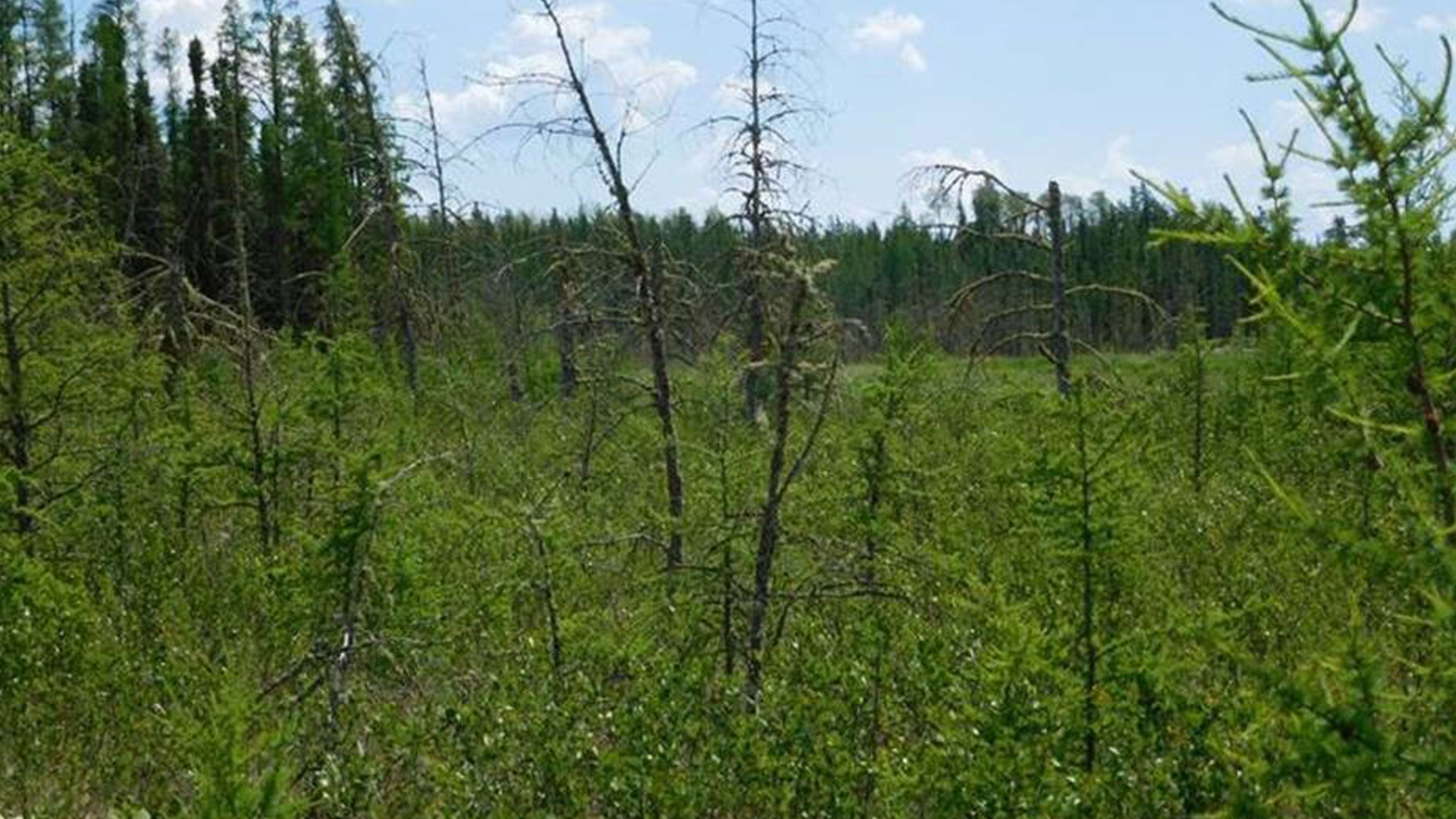 Returning properties to productive use

Our approach to decommissioning and remediation.

A century of production